Umbrellas Ezpeleta on the big screen 5 February, 2018 – Posted in: News

Isabel Coixet’s film The Bookshop, where Ezpeleta collaborated with umbrellas of the brand Ezpeleta in the costume design, has won the Best Movie, Best Direction and Best Adapted Script Goya Awards. The film was nominated for a total of eight Goya Awards, among them to the Best Costume Design. It also had twelve nominations for the Gaudí Awards, of which it won two, one of them for Best Art Direction.

¡Congratulations to the whole team for the exquisite job! 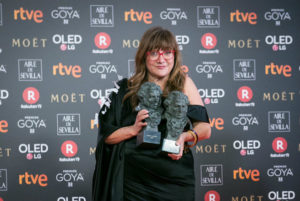 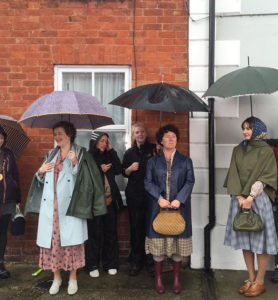